Palabora is on the outskirts of Phalaborwa, a town on the eastern border of Kruger National Park in the Limpopo province, South Africa. Palabora Copper was owned by a consortium of South African and Chinese entities and listed on the Johannesburg stock exchange.

Palabora had been in operation since 1956, where it was initially mined through open-pit methods, then later in its life by underground block caving. In order to extend the mine-life of the project, a second block cave production lift was required.

Byrnecut was awarded the contract to develop the parallel declines required to exploit the second lift of block cave. Under an alliance agreement, Byrnecut began works in 2011. The main cave aimed to produce 10 million tonnes of ore per year.

Byrnecut’s scope of works included decline and lateral development, rehabilitation and haulage, and management of all fleet maintenance.

Byrnecut’s association with Palabora required ongoing efforts to employ and train a local workforce with experience in the operations of a block cave, refocusing their skills to the tasks of high-speed mechanised development. 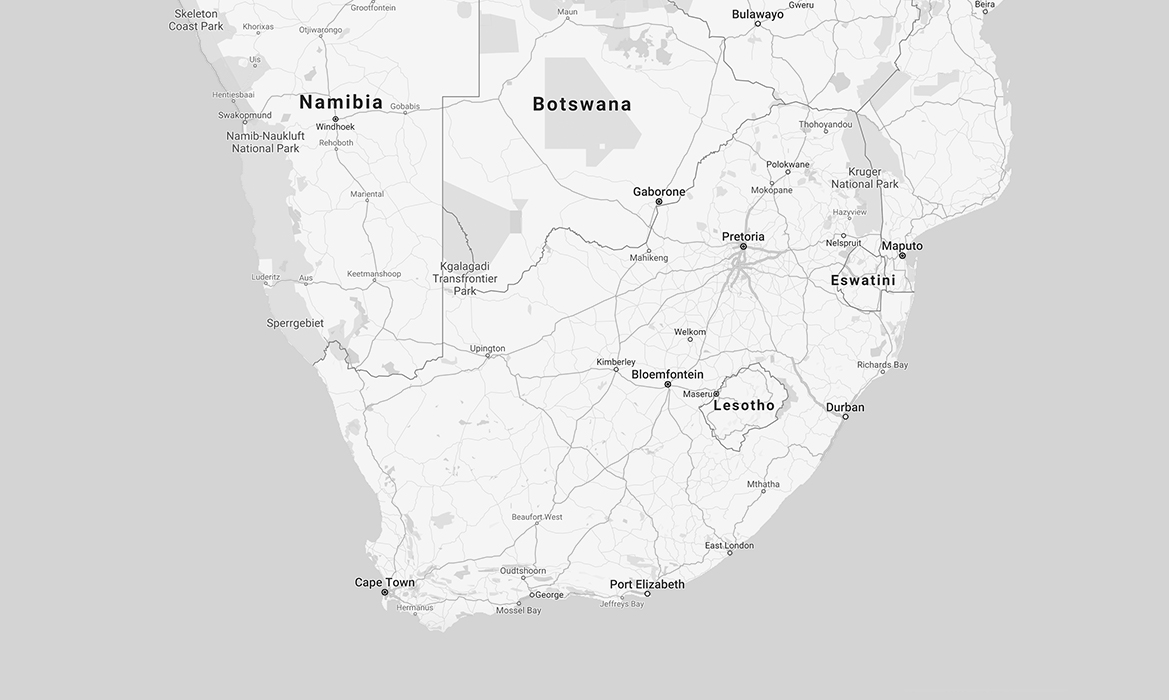